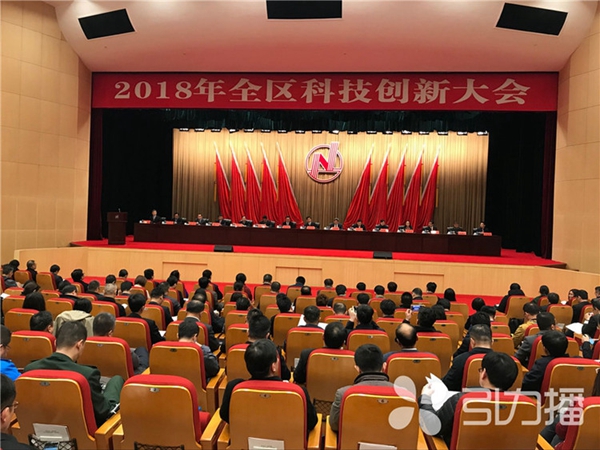 With the attraction of research institutes such as the Suzhou Institute of Biomedical Engineering and Technology of the Chinese Academy of Sciences and the Suzhou Innovation Institute of Beihang University, Suzhou New District plans to gather more hi-grade teams and projects. It is expected to add more than 1,500 scientific enterprises, 100 national high tech companies, and 260 provincial private companies, and to incubate 200 high tech companies. Suzhou New District will continuously increase R&D investment expecting companies to increase research by 10 percent, and will also expect the industrial output value of high tech industries above designed scale to be higher than 78 percent. 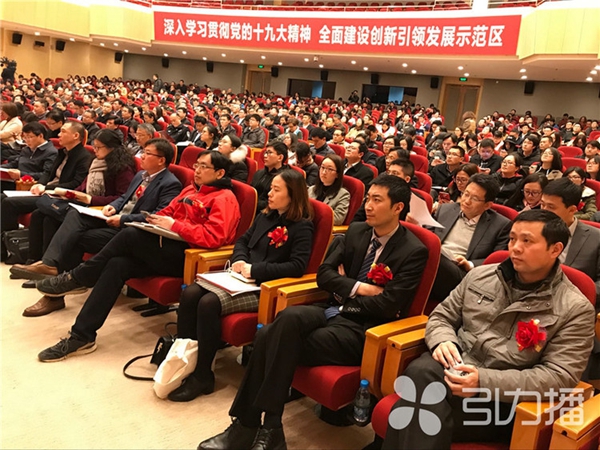 Suzhou New District will strive to introduce innovative resources to the grassroots and first line of enterprises, with the aid of a “scientific town mayor’s team”, a group of professors and doctors from colleges in the province. It will develop synergy among industries, universities and research institutes, and try to initiate more than 400 related cooperative projects.

SND will further deepen cooperation with overseas platforms such as the "north American offshore innovation and entrepreneurship incubation base" in Silicon Valley, and actively expand its presence in Europe and Japan.

It is also expected to attract one to two R&D centers of Top 500 companies, as well as two to three influential well-known intellectual property servicers. 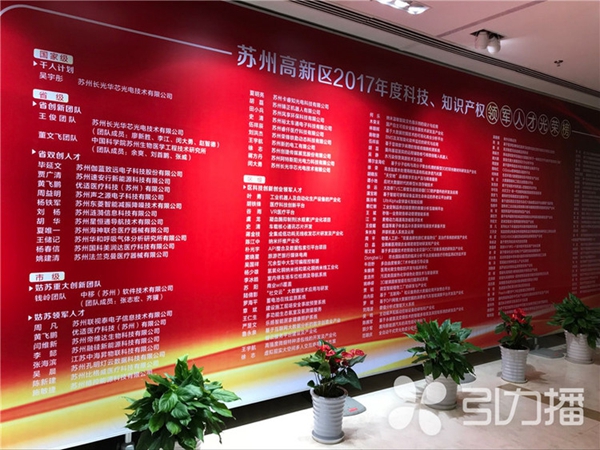