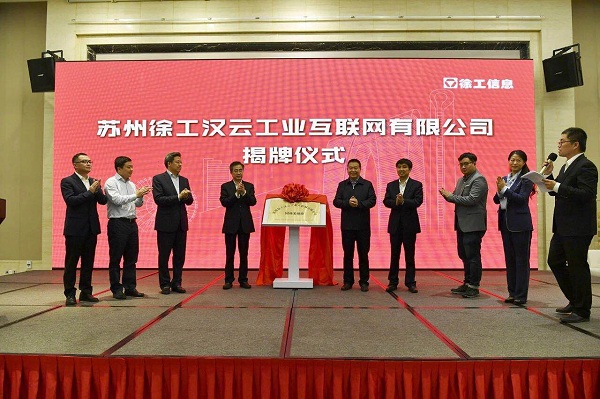 The company will carry out research in artificial intelligence and is expected to play a role in turning Suzhou into a national leader in industrial internet.

To date, the Xrea platform has served more than 1,000 companies from over 20 countries along the Belt and Road route, covering more than 60 industries, including new energy, engineering machinery and wind power.

Within the next three years, Suzhou Xrea hopes to grow into a leading supplier of industrial internet solutions integrating marketing, project management and technology development.

The Xrea industrial internet platform developed by the Jiangsu XCMG Information Technology Co has served more than 1,000 companies from over 20 countries along the Belt and Road route. [Photo/WeChat account: snd-szgxqfb]