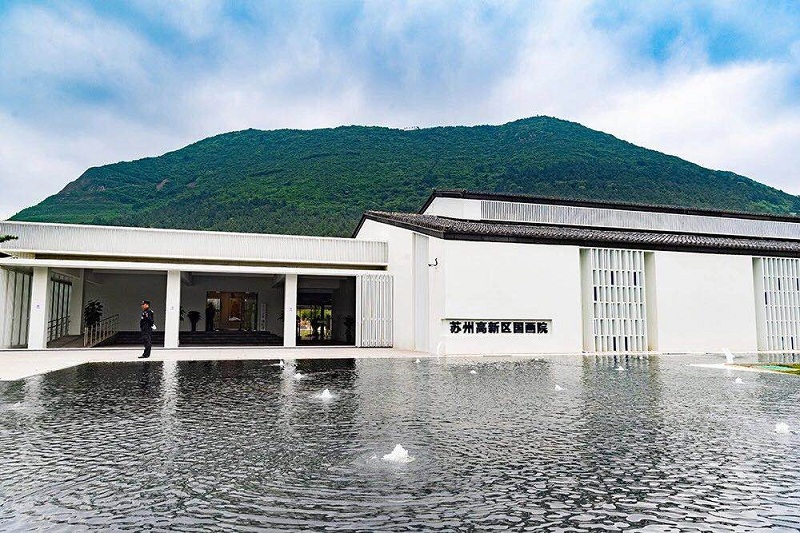 The Suzhou New District Chinese Painting Institute was inaugurated in Suzhou, Jiangsu province on May 18.

The institute was jointly established by the Suzhou Chinese Painting Institute, SND Culture, Sports and Tourism Bureau, and Xushuguan Economic Development Zone and covers a total area of 4,000 square meters.

It will host various activities, such as exhibitions, and will also carry out theoretical research, teacher training and academic exchanges.

Renowned painters, calligraphers and scholars from home and abroad will be invited to give lectures at the institute.

The institute will collect outstanding works by renowned artists across China, especially in Suzhou, in a bid to promote traditional Chinese art and preserve the Suzhou-based Wumen Painting School.

A two-month-long invitational exhibition began on the same day as the inauguration, showcasing a total of 120 paintings by 40 artists.

Suzhou New District is next to the Grand Canal, a UNESCO World Heritage Site, to the east and Taihu Lake to the west, both of which have a long history and rich cultural heritage.

The area's traditional handicrafts, such as embroidery, "Kesi" (a style of Chinese silk tapestry), and jade carving, enjoy a strong reputation both at home and abroad.

In recent years, the district has ramped up efforts to advance the development of its culture by releasing preferential policies and establishing cultural centers, such as the western branch of Suzhou Museum, the Industrial Museum and the SND Culture and Sports Center. 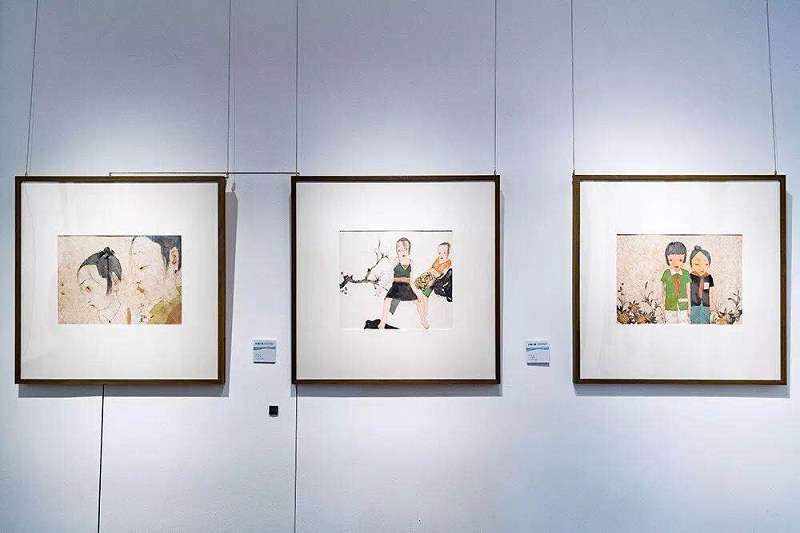 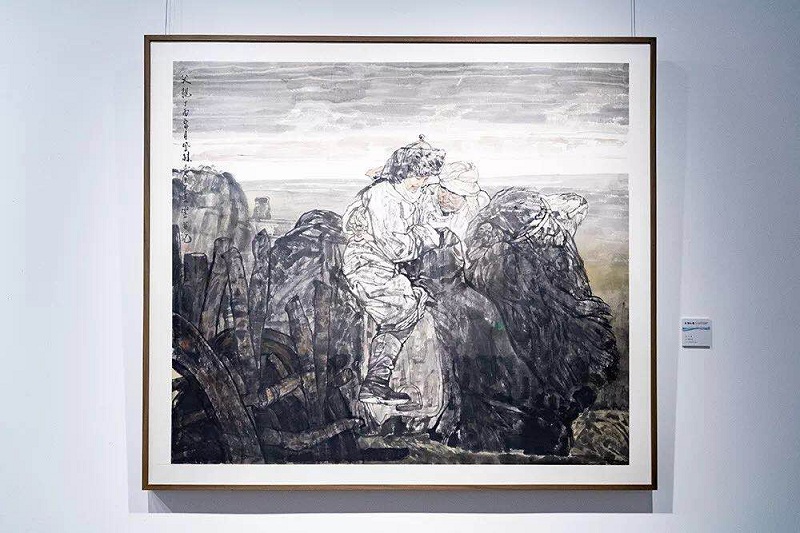 Some 120 paintings by 40 artists are on display at the invitational exhibition. [Photo/WeChat account: snd-szgxqfb]