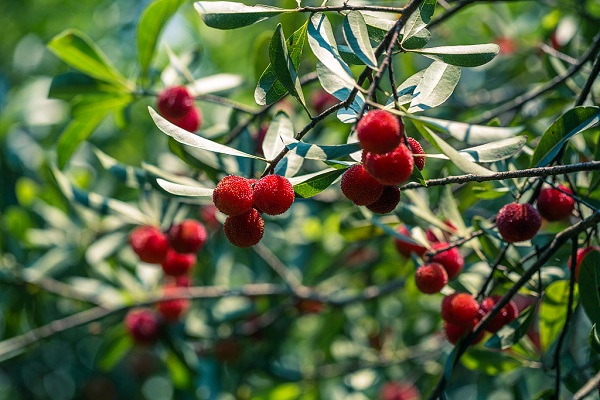 Shushan village in Suzhou New District has been growing waxberries for more than 400 years. [Photo/VCG]

Thanks to abundant sunlight and less rainwater, the waxberries this year are sweeter and look nicer, according to fruit farmers in the village. Although they are small in size, Shushan waxberries are delicious.

There is currently a small amount of the berries available on the market, and more will be coming this week.

Shushan villagers have grown the sweet and sour berries for more than 400 years. According to historical records, Emperor Qianlong of Qing Dynasty (1644-1911) favored Shushan waxberries when touring South China.

Shushan recently expanded its waxberry cultivation area to more than 2,000 mu (133.33 hectares) and redesigned the fruit's packaging, making it one of three Shushan treasures – the other two being Yunquan tea leaves and Cuiguan pears. 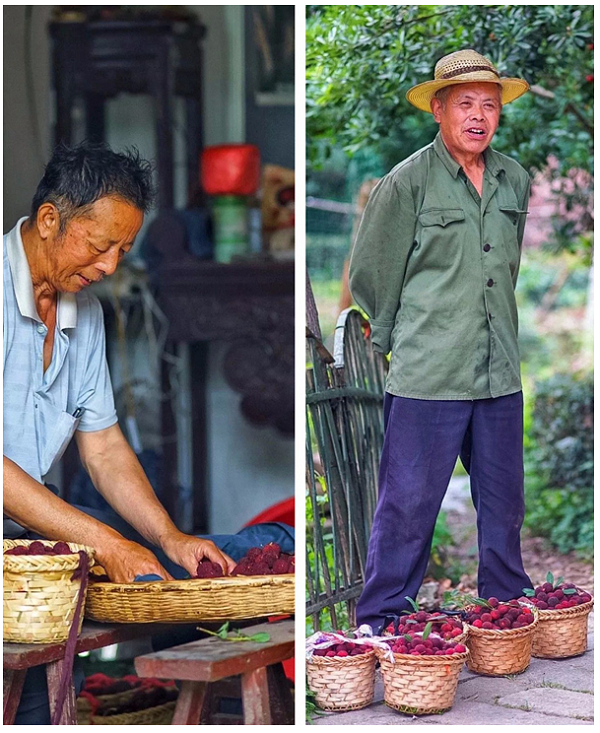 Waxberry farmers in Shushan sell their produce in front of their house and orchids to passersby and tourists. [Photo/WeChat account: snd-szgxqfb]