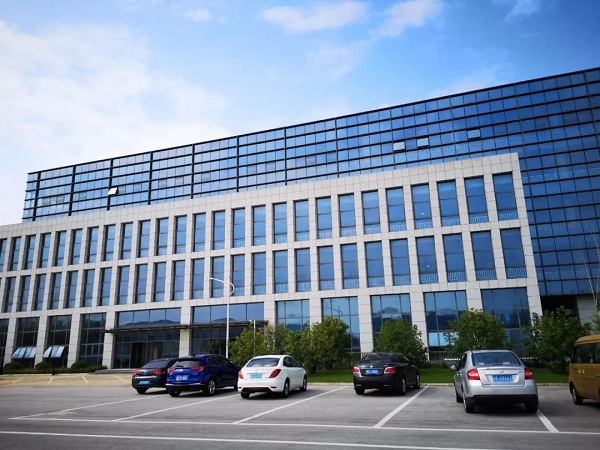 The Intelligent Manufacturing Integrated Development Center in Suzhou New District, East China's Jiangsu province, is set to be put into operation in May 2020. [Photo/WeChat account: snd-szgxqfb]

The Intelligent Manufacturing Integrated Development Center in Suzhou New District, East China's Jiangsu province, the first one of its kind in China, will be put into operation in May 2020, local media reported on Sept 9.

With an investment of 170 million yuan ($23.87 million), the center plans to introduce a series of advanced industrial internet companies and intelligent manufacturing companies.

The first floor of the center will showcase the achievements of intelligent manufacturing by displaying new technologies, products, and platforms. The second floor will be used as a one-stop service area for companies in the center.

In recent years, Suzhou New District has been focusing on the development of intelligent manufacturing. In 2018 the output value of strategic emerging and high tech companies in the district occupied 58 percent and 56 percent of that of major companies with output values surpassing 20 million yuan.

The sound industrial foundation in Suzhou has helped the city attract more foreign investment. In the first half of this year, 475 foreign-invested projects were signed in Suzhou and the city's actual use of foreign capital amounted to $3.11 billion, a year-on-year increase of 15.9 percent.