Receiving 420 million yuan ($59.43 million) in investment, the facility is expected to increase the company's annual production value from 4.08 million to 6.8 million and its annual output value to more than 1.5 billion yuan.

Suzhou Yokohama has two factories in Suzhou New District: one for car tires and the other for truck and bus tires.

Founded in 2006 by Yokohama Rubber Co in Japan, Suzhou Yokohama is dedicated to designing, manufacturing, and marketing tires, with its main clients being renowned auto companies such as BMW, Toyota, Honda, and NISSAN.

Suzhou New District is now home to 550 Japanese companies with a total investment of $20 billion, making up one third of all foreign-owned companies in the district.

In 2018, the output value of local Japanese companies above a designated size stood at 50 billion yuan, and the value of their imports and exports exceeded $10 billion, making Suzhou New District the number one destination for Japanese investment in the Yangtze River Delta region. 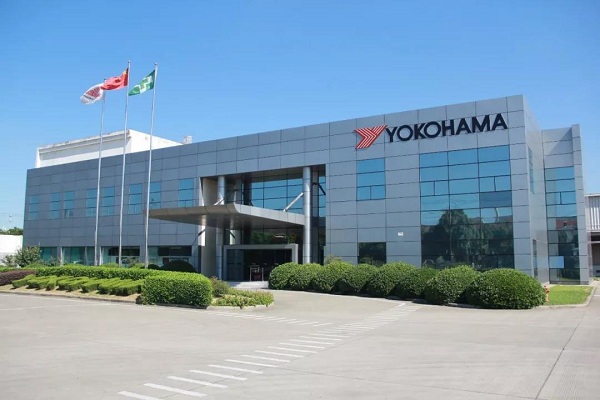