Analogix Semiconductor Inc, a world-renowned chip designer, began moving its global headquarters to Suzhou Innovation Park in Suzhou New District, Jiangsu province, according to an announcement at a launch ceremony held in the district on Oct 19.

Analogix, a subsidiary of Jiangxin Zhiben, signed the agreement to relocate its holding company to the district as listed main body in the future and Analogix's global headquarters in May this year.

Wu Xinming, head of Suzhou New District, said at the ceremony that the relocation of Analogix's headquarters will inject momentum into the district's integrated circuit industry and improve its competitiveness in the IC industry.

Founded in 2002, Analogix designs and manufactures high-performance analog and mixed-signal semiconductors for the digital media market and has sold two billion chips to date. Its former headquarters were in Santa Clara, the United States. It has also established offices in the Chinese mainland, Taiwan, South Korea and Japan.

Suzhou Innovation Park, the location of the new headquarters, is home to the first group of national high-tech business incubators in China and is a national innovation park for overseas returnees.

To date, the park has introduced more than 18,000 hi-tech talents, cultivated over 1,800 tech companies and completed more than 1,600 sci-tech projects.

At present, the district houses a group of leading companies in the field, including Suzhou Everbright Photonics Co and C*Core Technology Co, making it a hub of new-generation information technology in Suzhou. 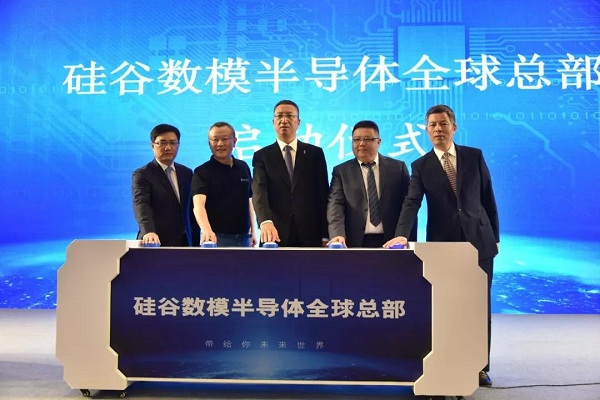