The news was announced at a seminar between Chinese and Japanese companies on green development, energy conservation, and environmental protection.

The pilot zone will be jointly constructed by the International Cooperation Center (ICC) of the National Development and Reform Commission, the Japan-China Economy Association, and Suzhou New District.

The zone was proposed by ICC to explore further cooperation between China and Japan in energy conservation and emissions reduction as well as the integration of technology and industry in a low carbon economy by relying on Japan's world-leading green technologies.

A matchmaking meeting was also held on the sidelines of the seminar, during which companies from Japan and China shared technology and products related to environmental protection and energy saving.

Suzhou New District has developed into the most important hub for Japanese investment in the Yangtze River Delta region, which houses more than 560 Japanese-invested companies with a total investment of $20 billion and an annual import and export value of over 10 billion yuan ($1.41 billion).

In May and September this year, Suzhou New District held a series of promotional conferences in Tokyo, Nagoya, and other cities in Japan to attract investment from local companies. 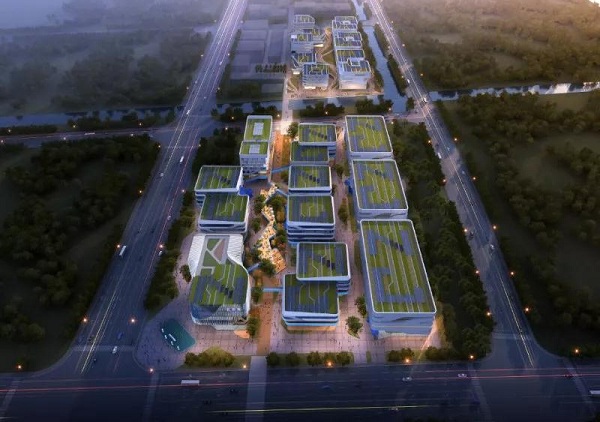