The facility covers an area of 24 mu (1.6 hectares) and is equipped with production lines, warehouses, exhibition halls, labs, and office areas. It is expected to generate 2 billion yuan ($284.94 million) in production value every year.

Carel Industries is an Italian supplier of high-tech components for air conditioning systems, refrigerators, and more.

In 2005, Carel opened a branch in Suzhou New District, and over the past 14 years the branch has maintained double-digit increases in annual sales revenue, going from 20 million yuan in its first year to roughly 500 million yuan in 2018.

In the first nine months of this year, Suzhou New District introduced 40 foreign-invested projects, and its actual use of foreign investment stood at $600 million, a yearly increase of 58.8 percent. 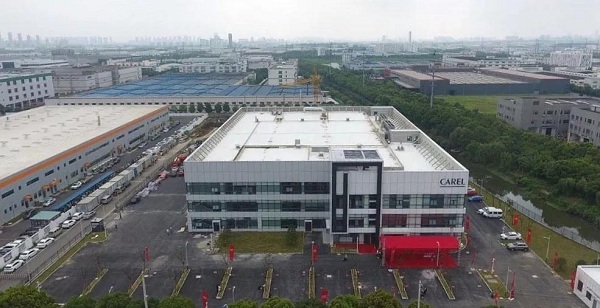