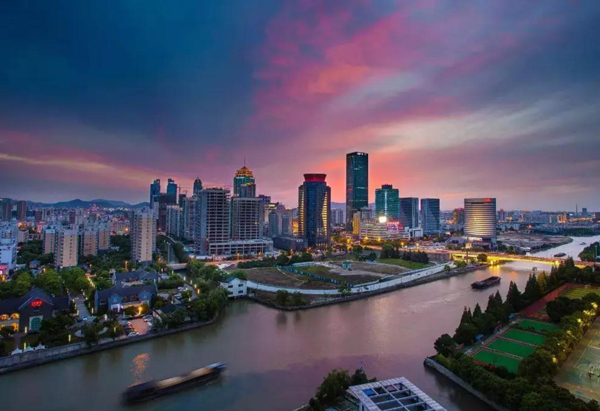 Online job fairs for college graduates will be held continuously from March to May to meet the talent need of local enterprises and lower the impact on student employment, the Suzhou New District (SND) government announced on March 9.

The Suzhou subsidiary of BenQ, a Taiwan-based high-tech enterprise, has received dozens of resumes after the company opening an online recruitment with nearly 80 posts for college graduates a week ago.

Aside from BenQ, roughly 80 local companies have taken part in the online job fair, offering a total of 1,560 jobs, and every company has received job applications.

The inspiring result was partly contributed by an education base for technical professionals in SND, which has offered a talent pool of 15,000 college graduates to companies in need. The base has established cooperative ties with eight vocational schools, including Suzhou Institute of Trade and Commerce, Suzhou Institute of Industrial Technology, and Global Institute of Software Technology.

Ge Chunsheng, director at SND's talent center, said nearly 100 higher learning institutions in Suzhou and cities along the Yangtze River, as well as those having collaborative ties with Suzhou, also answered the district's call for professional talents.