New science city calls for brilliant ideas across the globe 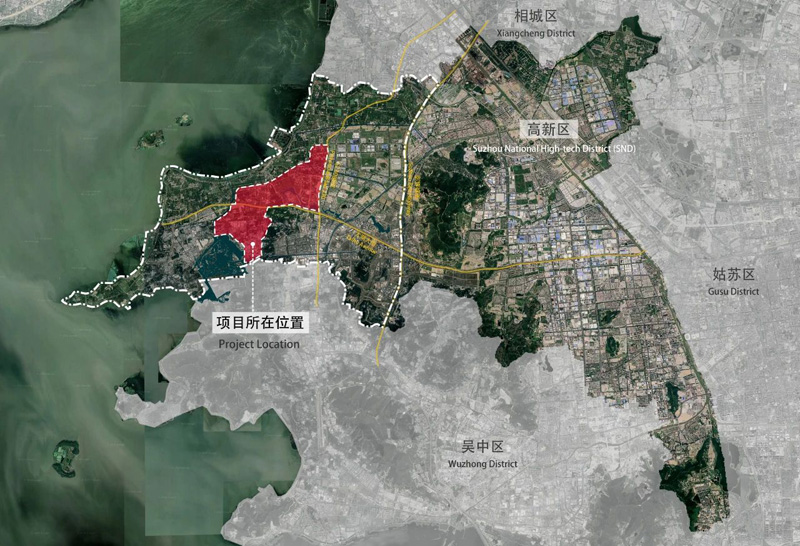 A satellite map of the Taihu Science City (in red) in the west corner of Suzhou New District [Photo/WeChat account: snd-szgxqfb]

Suzhou New District, a national high-tech industrial development zone located in picturesque Suzhou city in East China's Jiangsu province, is calling for professionals from across the world to brainstorm on the design and planning of Taihu Science City, local media reported Aug 19.

Taihu Science City, located in the west corner of SND with a planned area of 10 square kilometers, follows the national strategy of integration in the Yangtze River Delta and the provincial guideline of Beautiful Jiangsu.

The city aims to become a world-class innovative hub and an appealing ecological lake area. It also plays a pivotal role in helping Suzhou ascend to be an international metropolis and the birthplace of landscapes and happiness. SND also relies on the city to sharpen its open and innovative image.

Click to check the full context of the announcement.