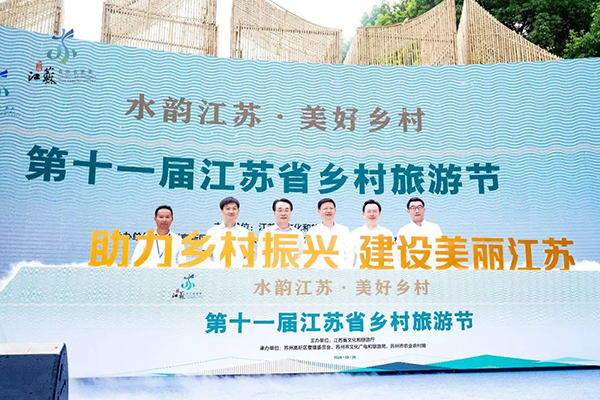 The opening ceremony attracted over 280 government officials and representatives from tourism companies and media outlets.

The festival, which will last until the end of October, aims to realize Jiangsu's full market potential in rural tourism and boost its popularity in the Yangtze River Delta region and the country as whole.