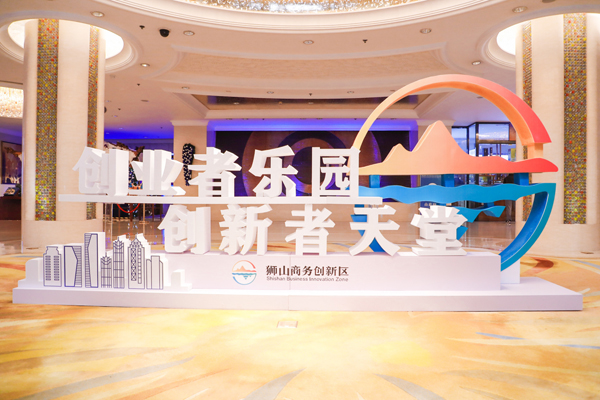 The opening ceremony for Shishan Business Innovation Zone is held in Suzhou New District on Nov 28. [Photo provided to english.snd.gov.cn]

Officials from the Jiangsu provincial department of commerce, Suzhou municipal government, and SND attended the ceremony, where they expressed high expectations for the zone to become a hub for finance and trade, culture and tourism, headquarters economy, producer services, and high-end manufacturing.

The officials said that they would also strive to improve the zone's business environment for global investors and new businesses.

The zone is expected to help Suzhou better serve the integration of the Yangtze River Delta region and establish frequent and convenient exchanges with the western part of Shanghai, where industrial leading areas represented by Zhangjiang, Hongkou and Hongqiao are clustered.

During the event, SND launched its latest talent policies which involve investing 10 billion yuan over the next three years to support innovative local entrepreneurs and  companies. 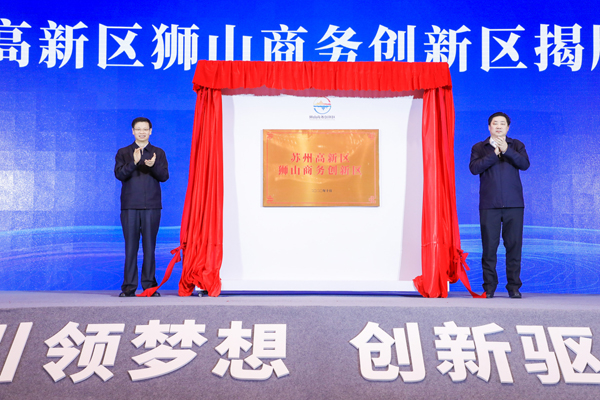