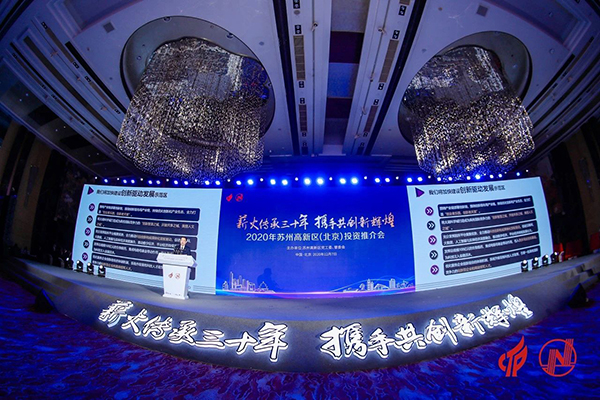 The event attracted the participation of officials from the ministries of Industry and Information Technology, Commerce, and Science and Technology, the National Development and Reform Commission, the State Administration of Science, Technology and Industry for National Defense, and academicians from the Chinese academies of sciences and engineering.

The event also saw the signing of nine cultural tourism and financial projects, 13 projects in the fields of integrated circuits and medical apparatuses and instruments, and 10 projects focusing on industrial cooperation.

Four projects in fields such as public services for small and medium-sized enterprises, service-oriented manufacturing, and innovation on integrated circuits were unveiled.

SND in recent years has accelerated its pace in attracting investment from foreign, State-owned and private enterprises. It aims to become a hub for investors and will strive to cut administrative red tape for new investments.