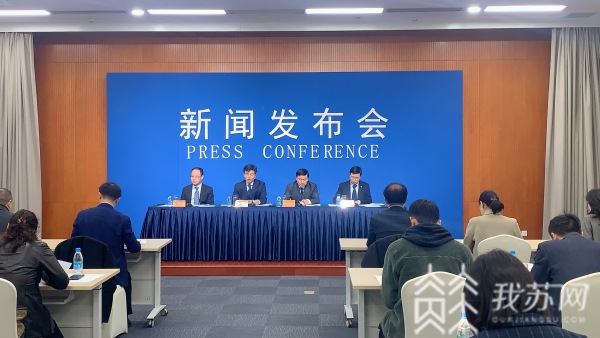 Suzhou in East China's Jiangsu province rolls out a three-year plan on March 22 to boost its manufacturing industry and bolster the "made-in-Suzhou" brand. [Photo/ourjiangsu.com]

According to the plan, Suzhou will accelerate its pace in building up a world leading manufacturing base, as well as strive to realize more technological innovation, competitive companies, and influential brands.

It is expected that by 2023, Suzhou will generate 900 million yuan ($137.7 million) in industrial added value, as well as have the total value of its cutting-edge industrial clusters, represented by biopharmaceuticals and high-end medical equipment, reach 2.7 trillion yuan.

In that timeframe, Suzhou is also expected to be among the leaders in the country in terms of total number of companies that are ranked in the global top 500 and the national top 500. It is expected to be home to more than 70 unicorn companies. More than 100 products are projected to be included in the "made-in-Suzhou" brand and recognized as high-end, while over 30 core technologies will realize breakthroughs. The city will also be home to five city-level manufacturing innovation centers and 500 enterprise technological centers. More than 9,000 patents for invention will be regarded to have high value.