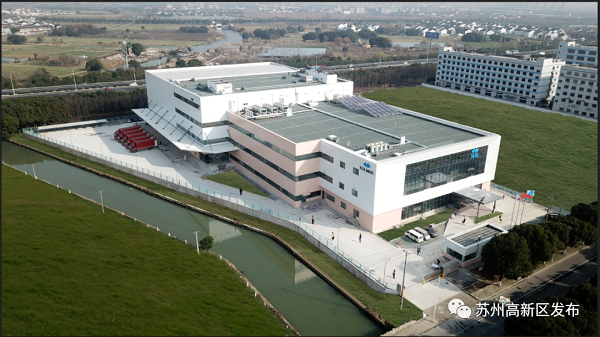 The first phase of the plant started construction in October 2018, covering 1.52 square kilometers, with a total investment of 268.83 million yuan ($41.62 million). It will serve as the cosmetics research and development center of Nihon Kolmar in China.

The second phase of the plant is expected to start construction in November. It will further develop and expand the production scale of the company's high-end cosmetics, as well as introduce the latest cosmetic production line developed in Japan. It is expected to achieve an output value of over 1 billion yuan after being put into operation.

Suzhou Kolmar has become one of the top 10 advanced cosmetics production bases in China.

SND is home to 620 Japanese companies, making up one third of the total number of foreign companies in the district.